If you’re told that your kid has a tough time communicating all his thoughts, is not able to make much sense of the information that he reads, cannot write easily, has difficulty in focusing his attention on any one thing, or feels so distracted by random sights and sounds, it can be truly overwhelming for all parents.

Being with a child with a learning disability (e.g. dyslexia, language disabilities, math disabilities etc.) is the kind of reality that most parents struggle with in its acceptance and their full understanding of it. 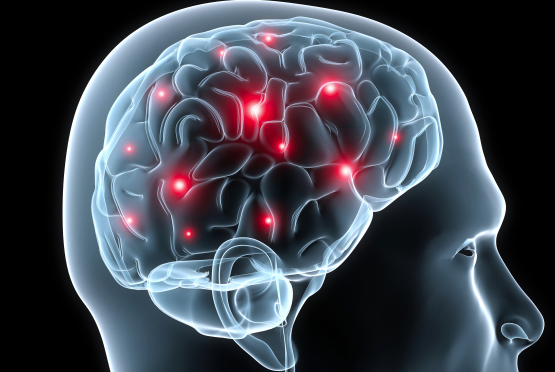 First off, know that the actual causes of learning disabilities is something that scientific experts and researchers are still continuously investigating.

Some researchers claim that the differences in brain structure are responsible for it and that these changes are present from your child’s birth and are at times, hereditary in nature. Other research has revealed that drug abuse or an alcohol addiction could affect the developing foetus negatively in the form of a learning disability. Factors such as an infant’s environment like the pregnant mother or her baby getting exposure to toxins like lead in paint or water, or the foetus/infant not getting adequate nutrition can also be responsible for causing this learning disorder.
Then there are those children that develop a disability in later years, such as when they start school because they didn’t get proper intellectual stimulation during the early growth period.

Surprisingly some adults too can be affected by a learning disability, in cases of dementia or a traumatic and severe brain injury. 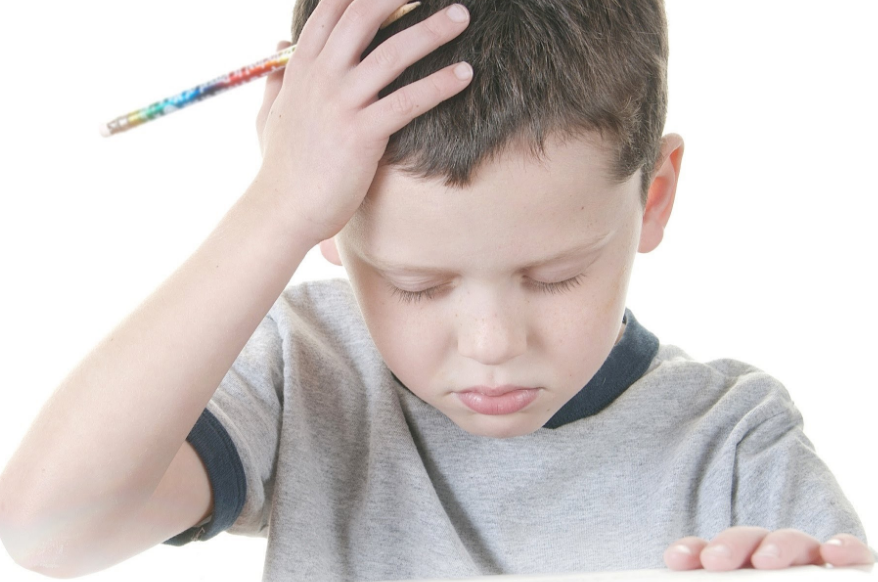 3 Main Reasons for a Learning Disability

1. Genetic influences – Scientists and children’s experts have observed that most learning disabilities typically run in families and that heredity could be playing a big role. But this is still debatable.

2. Brain development – The brain development of a baby, both before and after the birth, could be connected to a learning disorder. Birth issues such as lack of oxygen, a low birth weight and a premature birth could be linked with these disorders.

3. Environmental impacts – Exposure to environmental affects like toxins and poisons early on could lead to developmemt of learning disabilities. Also, poor nutrition could contribute to it as well.